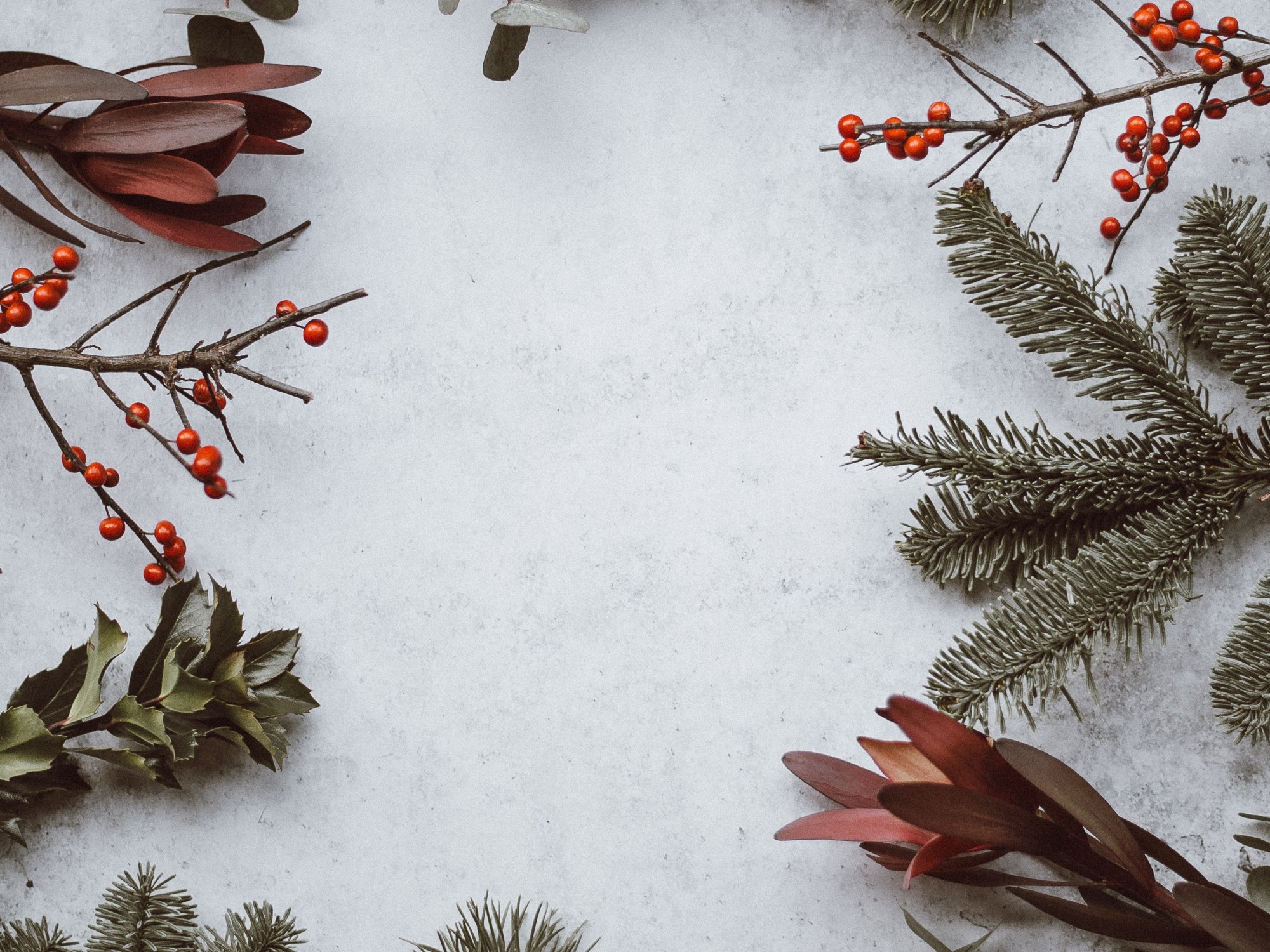 (from the heart of Gabrielle Grubbs)

When I was twelve years old I was cast in my church’s christmas production as Mary. It was a dream role, playing the mother of the incarnate God, but especially so because the boy I had harbored a crush on for years was playing Joseph. The story of Jesus’ birth suddenly took on some heavy romantic undertones. Striving to make the most of the situation, I told my cast mate that we could “create a narrative arc for their love story” by starting out holding hands and ending with his arm around my shoulders.  I can assure you that he was not as concerned with creating a narrative arc for their love story as I was.

We read a lot of narrative arcs into the christmas tale and all the characters it portrays. I’ve seen Herod read as a ruler who just wants to be understood and respected by his subjects, the shepherds as a band of societal misfits, the three wise men as a group of nerdy best friends, and of course Mary and Joseph as two literally star-crossed lovers. Liberties taken or not, this is the time of year where we draw near to them and wonder what they were truly like.

With Mary and Joseph in particular, we typically see the delicately painted depictions of them; the white-washed renditions with pale skin and European features; the versions in creme robes with gold-tinged edges, always serene, always stoic. But what was then that we do not see now? Mary running through the groves of Nazareth, with all the joyful and wild carelessness of a young girl, her soul glorifying the Lord. Mary screaming in the darkness, pleading with the baby to move quickly, crying out for her mother, body racked by pain. Joseph living with the countenance of a man existing in an occupied territory, face split by lines from all the times he’d narrowed his eyes to examine his wood working for defects. Joseph defending his spousal choice to family members and the people he had once hoped to impress. It’s hard to say for sure, with only a few chapters of Biblical text to go off.

But while I remain skeptical about many of the narratives that accompany the christmas story, I don’t for a single moment doubt that the Spirit of the Lord was with Mary the girl and Joseph the carpenter every step from Nazareth to Bethlehem. Theirs were two souls who must have known the conspicuous rejoicing of weddings and the quiet rejoicing of receiving strength and guidance from the one who is ever mindful of us. As much as they are obscured by time and cultural context, how much more so are they known and seen and called by God. Just as they were: apprehensive but resolved, wishful but practical, simple but soaking in the extravagance of love and peace and joy that was poured out for the entire world, but for a time- whether minutes, hours, or days- was only theirs.